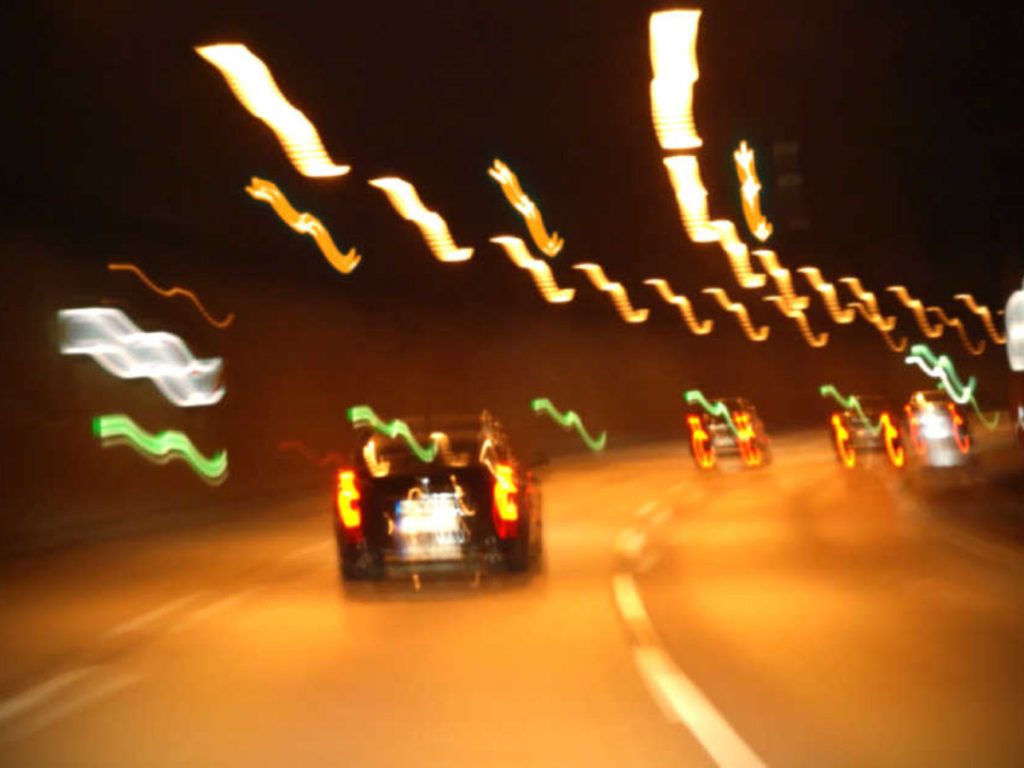 What You Should Know About The Consequences of Impaired Driving

Driving while intoxicated is not only dangerous, but it may also end lives. However, there are still a lot of drunk drivers on the road in Ontario, and accidents are still a danger to road safety.

Even though a lot of work has been done, there is still is much to be done. All of us  can assist in making our roads safer if we play our part.

What exactly is impaired driving?

In addition to the serious insurance consequences, driving while intoxicated puts other people at risk, increases your probability of having an accident, and may even land you in jail. Driving while intoxicated is against the criminal code of Canada and the laws of every province. Impaired driving is criminal offence in Canada. If you are convicted for impaired driving the conviction will stay on your record for 3 years from date of conviction.

How It Will Affect Your Auto Insurance?

No standard auto insurance company will take you and even you may need to be excluded from your other family member’s insurance policy. 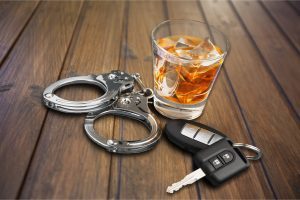 What can make your driving impaired?

Your ability to operate a vehicle can get impaired by one of the following reasons:

1. The most prominent example of impaired driving is drinking and driving.
2. Driving while under the influence of drugs: Both legal and illicit substances can impair judgement.
3. Prescription medicines: Although it’s frequently forgotten, taking prescription pills can have just as much of an impact on your driving as using drugs or alcohol.

Insufficient sleep, distracted driving, and texting while driving are additional factors that affect your ability to drive.

What are the consequences of drinking and driving? 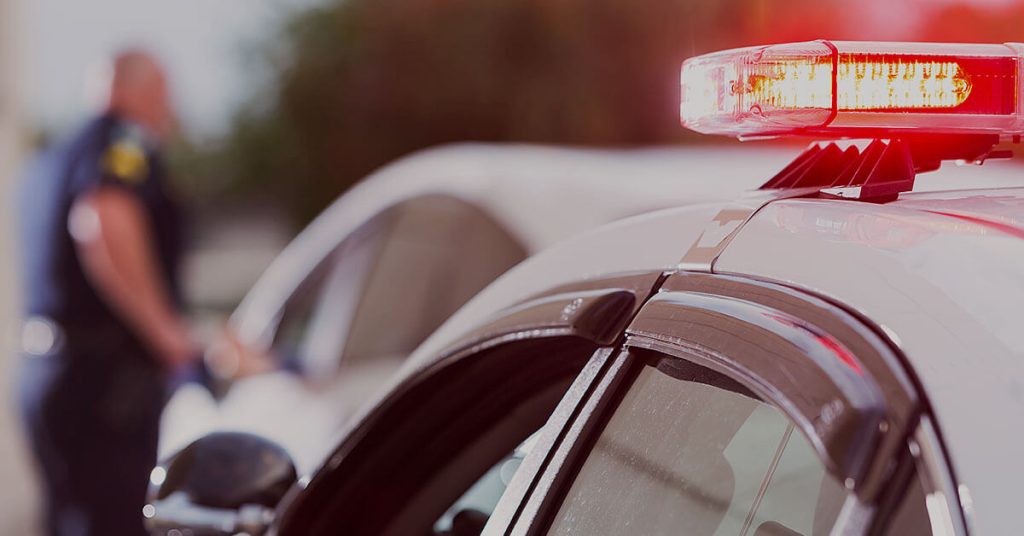 The consequences of driving when intoxicated vary. The severity of your drunk driving consequences will depend on whether you’ve previously been found guilty of the crime. Getting a DUI conviction could result in:

– Driver’s License- Having your driver’s licence revoked.
– Vehicle impoundment: Your car can be impounded.
– Fees: You could have to pay a monetary administrative fine.
– Fines: If found guilty, pay a fine.
– Ignition interlock: In order to operate a car, you might be needed to install an ignition interlock device.
– Jail Time: You can receive a jail sentence as punishment for your conviction.
– Criminal history: You might have a criminal history.
– Plus many more to list

What you should know if you are a new and young driver?

For new drivers, there is zero tolerance for driving while under the influence of drugs. In Ontario, it is illegal for new and young drivers to consume alcohol or other substances. All drivers with a G1 or G2 license must comply with this. Even if only trace amounts are found in their system, they will be subject to fines and penalties. Even if you are of legal drinking age, you cannot drive with a blood alcohol content of even 0.1%.

Consequences of impaired driving resulting in injuries and fatalities

Free Advice for your own good and for society

-Be accountable: Decide not to drive if you have consumed alcohol or drugs.
-Plan ahead: Always have a safe return plan in mind. Before you leave for the evening, make a plan.
-Have a sober driver: Before you start drinking, decide who will be the designated driver.
-Place a driver service call: To get home, call a designated driving service, taxi, Uber, or Lyft.
-Pass the night: Plan to stay at a friend’s or family’s house or reserve a hotel.
-You may also do your part to stop people from drinking and driving. Don’t allow anyone who have consumed alcohol to operate a vehicle. Inform the police if you believe a driver is under the influence. These actions can contribute to the safety of our roads.

Commercial Vehicle Safety during the Winter

Guidelines for Closing your cottage for the winter

And Stay Up To Date